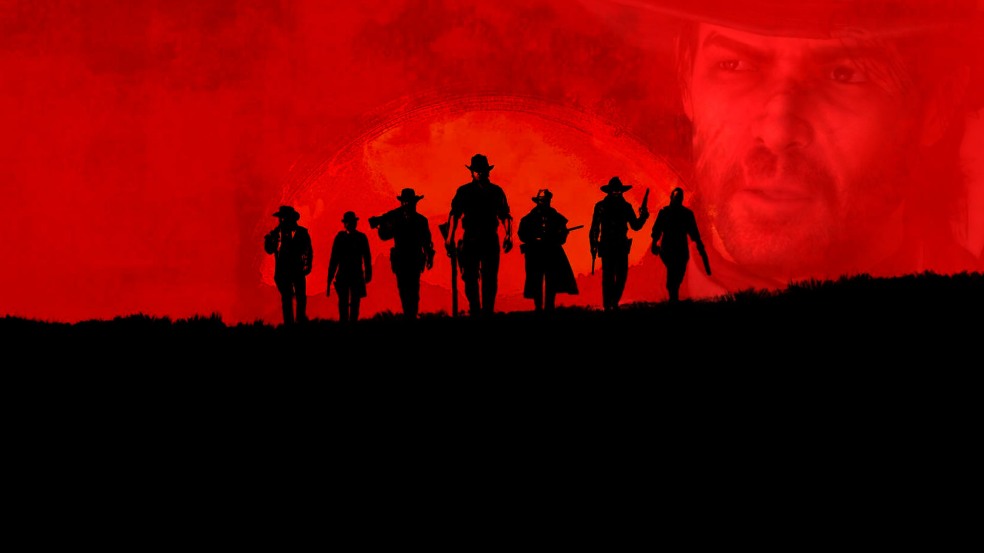 With Red Dead Redemption 2 coming out recently and with me not having any of the consoles it released on, I decided to revisit its predecessor. Red Dead Redemption is a notable game for me. It’s the first Rockstar game I played to completion. My strongest memory in the game was travelling across the border and riding into Mexico for the first time. I distinctly remember riding my horse to reunite John with his family and as the mournful song played, I got mauled by a cougar and my horse died. So how does it feel returning to this game eight years later?

The first thing that struck me about returning to the game was some of the thematic elements. For those unaware, Red Dead Redemption is the story of John Marston. Marston is a former outlaw turned hired gun for the government. He often protests that his status as a hired gun is under duress. As a hired gun, he is tasked with tracking down his former fellow outlaws from the Van Der Linde gang. The gang is the group that Red Dead Redemption 2 focuses on as a prequel to its predecessor. Returning to the game, I was struck by how much of the imagery of the series stuck with me from my first time playing. Replaying the game, it seems I retained most of my memories of how the game looked. Perhaps the only thing that has faded with time are the myriad small skirmishes in burnt-out towns with waist high walls. It seems that not everyone Red Dead is free from that mechanic that seemed to be in every game at the time. To me, the more memorable gunfights were atop horses and wagons.

Now, the most interesting thing about returning to Red Dead was that almost every character you meet in the game has one issue. Big government. Everyone is frustrated with the federal government imposing their will on them. Being unfamiliar with this part of American history circa 1911) I did some amount of background research. This piece by Holly Nielsen explains that the period seems to be embodying both our ideas about the West and its decay as modernity approaches rather than capturing a sense of historical accuracy. Rather than examining whether the themes are historically accurate, I want to return to a wheelhouse that I’m far more familiar with.

Red Dead Redemption was released in 2010 and all its fearmongering reminded me of a political party that emerged during that time period. The Tea Party is a movement in contemporary American politics that emphasises smaller government, lower taxes, and a dislike of universal single-payer healthcare. They are a movement who are funded by the Koch brothers, a pair of rich oil barons who always seem to be behind the worst people in modern political life. So replaying Red Dead Redemption and hearing this rhetoric makes me feel uneasy. Sure, we could look at the text as portraying a certain time frame and just representing the past. However, the game was still released when it was and it’s hard not to have a modern context in your head.

I don’t think the game should be thrown on the trash heap simply because its characters espouse beliefs that line up with a certain contemporary movement of politics. However, I think we should critically examine games and the viewpoints they espouse. Part of the reason I so often write about video games is that they’re a medium I’m passionate about. They’re also a realm where the worst kinds of people fester. A place where GamerGate spawned. A place where hate groups recruit. I believe that video games in all their myriad forms have something for everyone but there are people in this group that we might call gamers that are exclusionary and veering towards dangerous ideologies. Do the games we play feed into this? You want to hope not.

The thing about games, particularly the most popular experiences in the medium, is that they are predominantly about heroic white dudes imposing their will on the world. Tons has been written about hero fantasies and games. I don’t think this is an inherently flawed way to create a game. I do think that people might be drawn into this way of thinking about the larger world and fall into traps. When you’re convinced you’re the hero, it’s easy to see everyone else as an NPC.

Please let me know your thoughts through this questionnaire.