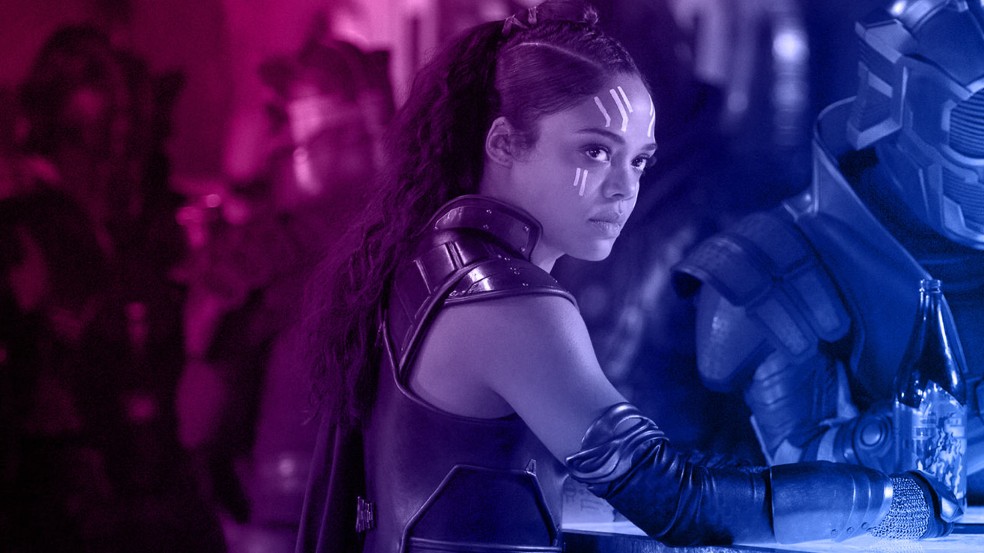 You might have been following the news recently when there was talk of Valkyrie in Thor Ragnarok being bisexual. You, like me, might have seen the movie and thought ‘well, when it comes to representation, that was a whole lot of nothing’. Later interviews revealed that the scene had been cut for timing, or pacing, or such. However, it might have struck you about how often that we might hear about a character potentially being LGBT or such in a major blockbuster and then nothing comes of it. And why you may ask?

Look, the simple answer is markets. Put your hand up if you saw that coming. You might be aware of the fact that, after the US, China is the biggest audience for American films. As noted in this article, but not reflected in the previous chart, Russia is also a huge secondary market. Now, the thing about big blockbuster movies is that they’re expensive. Superhero movies often cost 200 million to make, and the common adage is that due to marketing, your movie must make double that in order to be successful.

Now, with these three big players, why would that affect the depiction of LGBT people on-screen. You might already be familiar with Russia’s policies toward LGBT representation. Needless to say, they’re not fans. China seems to be dancing the same dance that other countries, including my own have faced, in adjusting their beliefs when laws against homosexuality were only so recently in effect. Lest we think that this is merely a problem with foreign markets, let’s not forget that there are large but shrinking sections of the US and other countries (yes, including my own again) that have a visceral, hateful reaction to LGBT folks.

In aggregate, it’s more risk than big corporations would like for their tentpole movie to include some LGBT representation. The biggest factor is probably that markets won’t play your film but they still might be playing coy so that those who hate the idea of LGBT representation don’t boycott. This might be less of an issue as times goes on. With future generations being far more likely to be supportive of same-sex couples, it depends on when that generational power shift will occur. Like all fights for representation, it will probably be painfully slow.

When it comes to how to respond to this, I’m not going to dictate anything except that we should be listening to the thoughts of those who aren’t being represented on the big screen. As a straight-ish cis white guy, people like me have been dictating how people should feel for far longer than we should have. To my fellow straight cis white peers, just listen and support the content that you want to see. I’m not going to take away anyone’s Thor Ragnarok but by the same token, see what works are out there that represent folks who often aren’t seen on screen. Hell, recommend stuff in the comments that you’d like to see get some attention. I’ll definitely give it a look. Representation in film is probably bigger than voting with your wallet on the big movies, so maybe the solution is to start small.