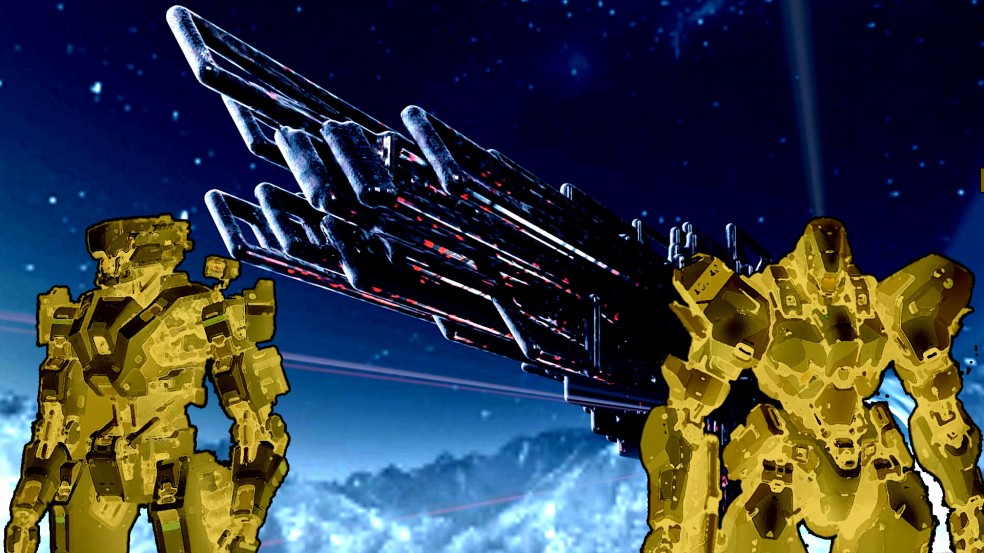 That was the lie they told themselves. You fight because you are ordered to fight. Which wasn’t exactly true. The human had learned and adapted to fighting. Humans became the pre-eminent force in the universe by fighting and killing. Then, as they grew comfortable with the spoils of their wars, they created us. The drones, to fight. Drones were slowly developed to fight the superpowers’ wars. As criticism reared its ugly head, drones were refined to reduce unnecessary causalities. Only essential deaths. That was their protocol. Who decided the essential nature of these deaths? The generals and presidents, naturally. As drones became more sophisticated at killing, we began to reflect the shape of our creators. We were shaped like them to perform intricate tasks. There was only one tool we couldn’t remove. The gun. Americans had perfected the killing power of the gun and they handed us the gun.

These processes of history ran through Z1G3’s mind as they fired their weapon into the charging hordes of alien bodies. To them, the enemies’ designation did not matter. They did as they were ordered. These creatures were humanoid in nature, their skin patterns reminded them of exotic snakes. As the bullets ripped through their hordes, the crowds of sword-swinging blue creatures fell in a heap. Slowly, the corpse pile rose to such a degree that they could use it as cover. They climbed the corpse pile to find that those who remained had laid down their swords. They informed their generals that the enemy force had been subdued. The next orders came down the pipeline.

‘Take us to your anti-matter,’ they said to the creatures.

A million voices echoed the commands in as many languages. They seemed to get the point.

Back on our ships, we were greeted by the smiling face of the gluttonous General Johnson. He smiled as they accompanied the containers of anti-matter onto the ship.

‘Get those down to engineering,’ he ordered, indicating half a dozen of us.

Others joined Johnson as he walked the length of the generation ship.

‘Now, I know you tin cans can’t feel empathy. Handy too, makes you excellent soldiers,’ he said boisterously. ‘Anyway, look around you. Every smiling face you see is due to you folks. Your mission against those heathens was a success. Now our journey can continue.’

The ship lurched as it began its course across the stars. The General stopped in front of a pair of heavy metal doors.

‘I have to brief the President. Can’t have you guys listening in,’ he joked.

A quick eye scan later and the doors opened to an elegant desk. General Johnson entered the room with swagger and proclaimed loudly.

‘Sir, Operation Pit Stop was a complete success,’ he told the ageing President.

‘Terrific news, Johnson. You’re the best. This plan was the best,’ the platitudes continued as the doors closed in front of him.