He caught sight of her at the bar. She stood there, flame red hair and tall. Bright green eyes alight with excitement. She smiled at laughed with every man around her. Her teeth smiling bone white against the deep red of her lipstick. He looked at her, too beautiful for him but that didn’t mean he wasn’t going to try. She whipped her head around the bar and caught his eyes. He felt that as he looked into her eyes the two shared a moment. With just her eyes and a tilt of her head she made a movement that he knew meant ‘come hither’. He moved to the bar. She watched him as he moved, carefully and resolutely. She silenced the man next to her with a move of her hand. She smiled sweetly at him as he approached. He took his place at the bar next to her.

END_OF_DOCUMENT_TOKEN_TO_BE_REPLACED

“Why here?” he asked the girl.

She was seventeen or eighteen by the looks of it. He was an age older compared to her. Sixty-five, not yet old but not so young either. The girl had applied a makeup that made her appear pale. Her blonde curls hung down, stopping around her chest. She wore a black hoodie and jeans to keep the cold out. It didn’t seem to help. The place she had elected to meet him was the grungy train station in the town he had grown up. A city close to the state capital and of decent size, but still not notable enough to be known to international visitors. The station looked as if it didn’t have enough cleaning staff to maintain a pristine setting. The ground of the platform was clean enough, rubbish that had been dropped in the last hour hadn’t been picked up but it was part of the regular mess of public spaces. The rusted corrugated iron roof, with what was probably a storied history, hung with cobwebs clinging to its darkest and driest corners of the inner roof. They stood on the bridge that hung over the main tracks leading to the nearby major city. The bridge was only crossed by people trying to get to the far platform, to board trains that planned to take a more rural trip. The nineteenth century looking clock hung over the station telling those who still bothered to read analogue time that it was about twelve past twelve. The station was almost empty except for people who had arrived early for the quarter to one train. The morning commute had subsided and the evening return was still hours off.

END_OF_DOCUMENT_TOKEN_TO_BE_REPLACED 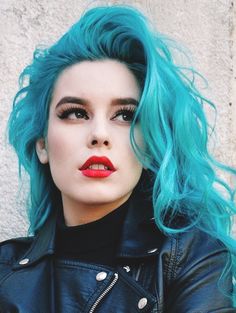 It was a dream; that he was sure of. Although to be more accurate it was a memory of a dream, a vastly different thing. It was as vivid to him as last Tuesday. There was nothing particularly fascinating about last Tuesday but only in the sense that it was recent history. Some memories are like old photographs. The more you pull them out and look at them, the quicker they fade. Like an ex-lover’s face, clouded by time. Mouse-brown hair, that’s the first thing you remember. The hair, it’s always the most vivid part of his memory of people. Mouse brown, and at twelve that would be the best way to describe this girl. She was small and meek like a mouse; at least he recalls her being that. Her later bombastic personality would contrast that, but perhaps she had always been bombastic and he had misjudged her character. It was not impossible, he had pretty self-absorbed in his youth. He often used to think about his life like The Truman Show. He was Truman and everyone was in on the idea that his reality was crafted. He no longer thought that. How self-absorbed to think you are the only ‘real’ person. He tried to recall the girl some more. She was small, with teeth that seemed to be too big for her mouth. He liked that about her though. Perfection would be boring. She was interesting. All the women he had been interested in had that factor of interesting.

END_OF_DOCUMENT_TOKEN_TO_BE_REPLACED 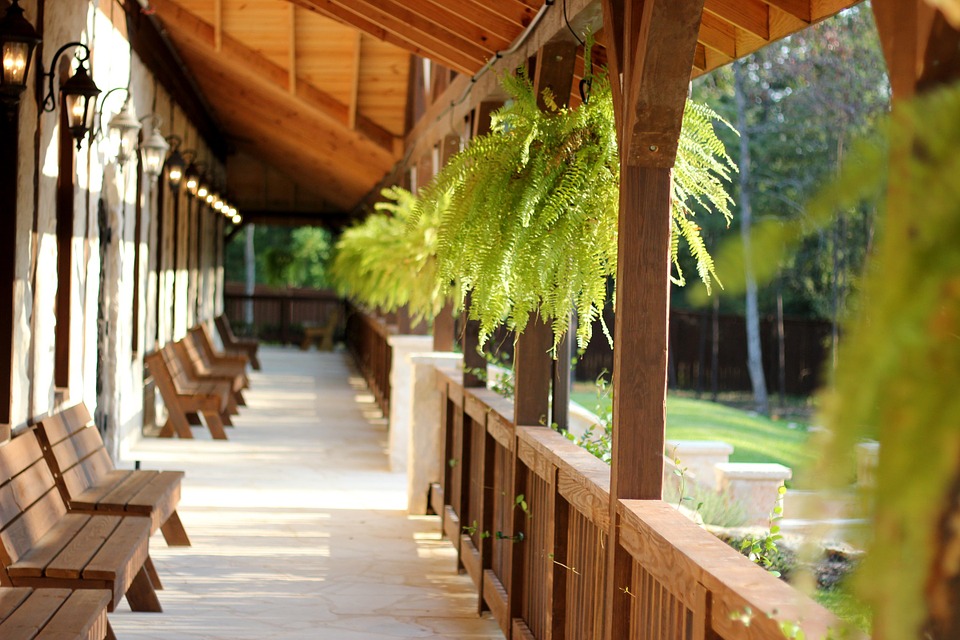 Thin burgundy planks hang rigid suspended in the air, clutching to the side of the building with its bricks that could be best described as a shade of faded orange. The planks, worn by the everyday use of both the weather and the family that occupied the faded orange brick house, exposed shades of grey and mouldy green.

END_OF_DOCUMENT_TOKEN_TO_BE_REPLACED 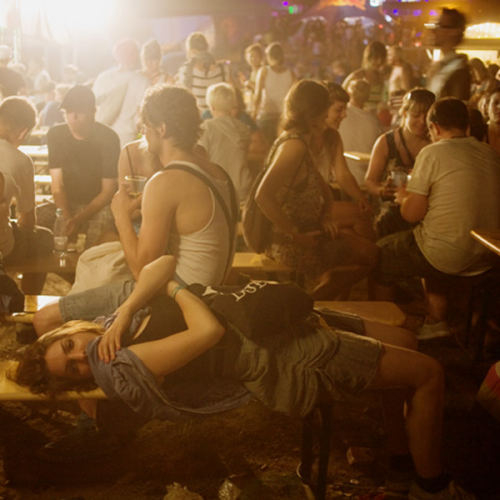 Lying on the bench she looked at him lazily, with half open eyes. Her shoulder length brown hair fell around her face, framing it. The light hit her hair, casting the right side of her face in a pale yellow light. Like a classical painting she lay there calm and passive. Her arms rested on her stomach, pressing gently on the black fabric of her shirt. Her shirt hung off her shoulders by thin straps. The fabric of the shirt tightly wrapped around her lithe frame. Her denim shorts stopped on her thighs, clinging tight to her skin. He imagined her, standing in front of the mirror admiring her excellent clothing choice for a night of partying, Her simple black bag, lay under her arms. He smiled at her. She smiled back. He didn’t know what to do then. He grabbed his camera and took a picture, preserving her smile forever. He looked at it, the focus of the photo was completely on her. The background of patrons became a blur. This was a perfect moment caught on film. The brown haired girl with the subtle smile. Like a tipsy modern Mona Lisa. She stretched out a finger and told him to come closer. He wasn’t used to being involved. He was a silent observer. That’s why he had the camera. He’d snap a picture of the band, or of a group of friends who ask him to. He documented. He was the camera, wholly and completely. Now he was being asked to join the world.

END_OF_DOCUMENT_TOKEN_TO_BE_REPLACED

Another blow. Right cheek this time. Doug fell back, hitting the sidewalk. His skin scraped hard against the cement. A gash on the left cheek. Two shadows loomed. The brutes. One fired a kick into his gut. The other spat in his face.