(Authors Note: This piece was originally written in 2012. It has been edited because there are some thematic issues I have with the text looking back. Part 1 remains largely intact as it wasn’t too awful, looking back. Part 2 required some severe editing. The piece was originally written in my Year 12 Literature class. It was an attempt to ape the novel ‘Atonement’ in its style and plot elements. Brownie points if you can spot the other literary references)

Perhaps he should not have come at all. Something about this meeting felt incredibly forced. She had sent him a message. Clemens St, Tuesday, 7pm. In her usual fashion, she was infuriatingly brief. Did she mean he was to wait outside on Clemens? It was a cold New London night and he hadn’t had the forethought to bring his jacket. No, she definitely meant the café. It was their place. The café was irrefutable a fact in their relationship as the war, and if there was one thing Milton know about her it’s that she was as sentimental as she was fanciful.

April turned into Clemens St, her brand-new heels clicking along the pavement and digging into her heel. She had half a mind to take them off but she persisted. She couldn’t appear weak in front of Milton. It had been five years; no contact between them. True, the war had not made things easy. Upon seeing her again, he would probably wring her throat. He was the type. The man had a violent streak, and his years in the army were unlikely to have satiated his bloodlust. April was drawn out of her thoughts by the realisation that she was supposed to be looking for Milton. She looked around. Clemens St was no longer the bustling street of eateries it had once been. All along the street there used to be little cafes with idyllic, outdoor dining areas. Half the shops were now closed, the other half were little more than rubble. The German had bombed New London, and Clemens St had suffered for it. Then she saw it, the humble little café they had visited years ago. By some stroke of luck, it still stood. Open, waiting for her entrance. Back when they were on friendlier terms Milton had stared bewildered at the French name of the place. Boire, she had told him, It means to drink. Of course, the word on his boorish tongue, he had mispronounced it. She had laughed. What had made her laugh in those days now made her wrinkle her nose in displeasure. Indeed, there seemed to be little to laugh at these days.

END_OF_DOCUMENT_TOKEN_TO_BE_REPLACED 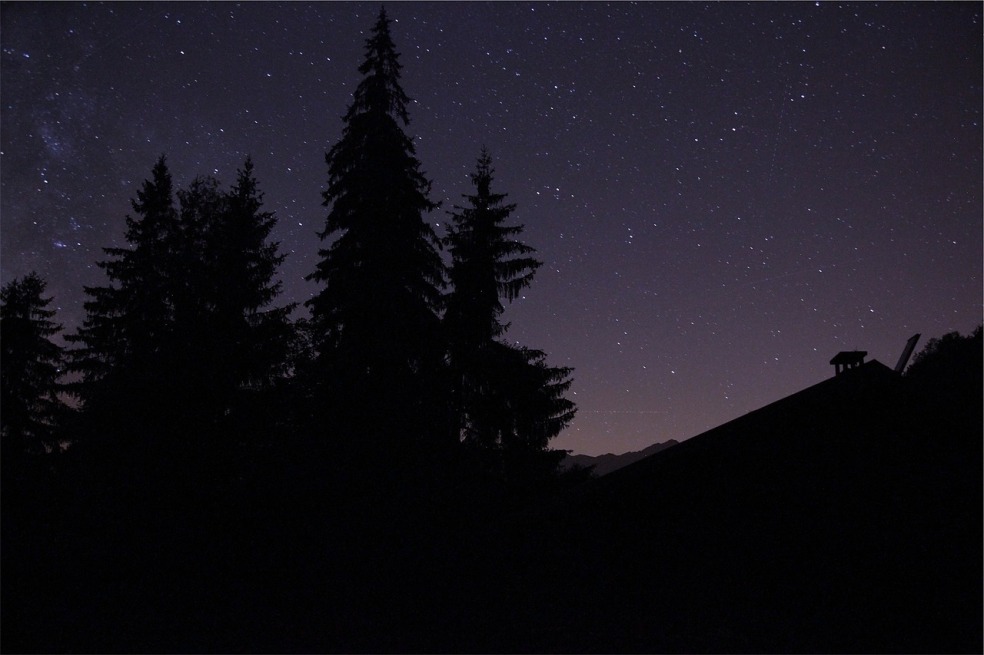 I’ve decided that this week I’m going to return to a piece I wrote around 2011. During 2010 I had a lot of spare time because I had open contempt for my VET IT course (It wasn’t what I expected and in terms of knowledge base it was either too basic or too advanced). Anyway, during that time I wrote a work of fiction that in some way a response to Twilight. It began life as a script but quickly morphed into a novella length story and at 30,000 words is still the longest thing I have written. I finished the work in 2011 and rather enjoyed it. However, on reflection, the main goal of the text (to satirise the Twilight scenario by making the Edward character intensely unlikeable by every metric) somewhat failed whereas the interesting plot threads still hang on to me to this day. There were many subplots that rather interested me and might be worth returning to. So, without further ado, here are the two pieces of writing separated by five years.

END_OF_DOCUMENT_TOKEN_TO_BE_REPLACED

(THE NARRATOR SOUNDS LIKE A GPS AS VOICED BY A WOMAN OR PERHAPS SIRI, HER VOICE SOUNDS DISTANT, AS IF COMING FROM A PA SYSTEM.)

SOUND: THE SOUND OF WATER DRIPPING ONTO STONE, ECHOING SLIGHTLY

You awake in a room. You hear the sound of dripping water, though it’s not clear which direction the water is coming from. There are three clear directions NORTH, EAST, and WEST.

You go NORTH. You drown. As you drown you think that the dropping water must’ve come from this room.

(COMPLETE SILENCE FOR A BEAT)

SOUND: THE SOUND OF WATER DRIPPING ONTO STONE, ECHOING SLIGHTLY CAN BE HEARD AGAIN

END_OF_DOCUMENT_TOKEN_TO_BE_REPLACED

A woman in a bridal dress, TEGAN, is sitting in the coat room. The walls are lined with immaculate black suit jackets. A man, TREVOR, dressed in a black suit saunters by the open door of the coat room, a bottle of champagne in his hand. He pokes his head inside the coat room and spots Tegan.

He pops his head out of the coat room.

END_OF_DOCUMENT_TOKEN_TO_BE_REPLACED

A bride, TEGAN, stands in front of a full-length mirror looking herself over in her bridal gown. She lets out an exasperated sigh.

This is it. The big day that everybody dreams of.

She walks to a chair in the room and sits.

That’s what people say anyway. Do I really want this? God, I sound like such a fucking cliché. A bride having doubts on her wedding day.

END_OF_DOCUMENT_TOKEN_TO_BE_REPLACED

We see a dingy apartment filled with all the marks of single-dom: empty pizza boxes, couple beer empties. We are positioned behind a armchair positioned directly in front of a massive TV. The blue light of the screen illuminates the apartment. We can see a figure, TREVOR, sitting in the chair, his head poking just above the chair. We then focus on Trevor’s from the perspective of the TV. Trevor is sitting, numbed out his mind watching trashy TV. His phone next to him lights up and starts ringing. His ringtone is ’The Sound of Silence’ by Simon and Garfunkel. He looks at the phone screen. We see the contact: MUM. It is accompanied by a candid photo of a woman in her mid-50s. He answers.

END_OF_DOCUMENT_TOKEN_TO_BE_REPLACED

As the sluggish train carried him into his work the skyline cast a dark shadow over the dreary landscape molded by the winter. It was an inescapable aspect of the city that was well known and oft parodied by its residents. The mood of the city became exactly like people outside it imagined it did in the winter months. Those travelling to work were covered in black, scurrying about in such a rat race that from above they must’ve looked like ants, ants tracking the same path every day. As he thought the train arrived painfully slowly into the city.