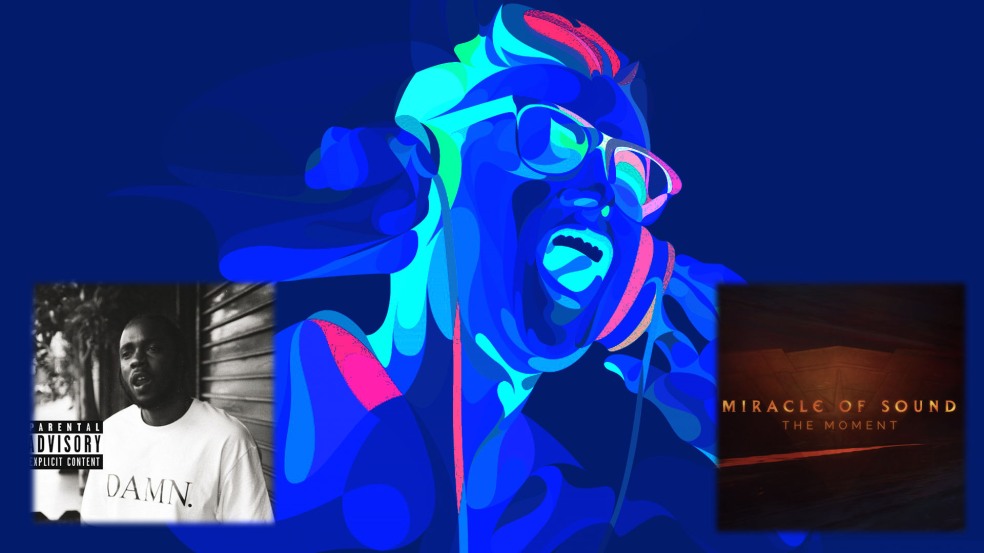 So, once more the Earth makes it way around the Sun. 2017 was tumultuous, to say the least. However, as we approach 2018 and the day that Disney finally buys everything under the sun, it’s time to get introspective about the pop culture we loved this year. Joining me this year is my partner, Zoe, as we reflect on the pop culture on the past year.

2017 was an interesting year. The news seemed to constantly hum with dire concerns and the world of pop culture twisted and turned in interesting ways. On a more personal note, a lot changed for me. The song that I enjoyed most throughout the year was HUMBLE by Kendrick Lamar. My music choice is eclectic and something drew me to this song. The core concept of the song is that the world has become hyper-obsessed with image. One lyric I was particularly drawn to was: I’m so f**kin’ sick and tired of the Photoshop, highlighting the unrealistic standards of beauty standards imposed by touched-up magazines. It was validating to see this recognised in popular media. Lamar follows this line by singing: Show me somethin’ natural like ass with some stretch marks. That one made me smile a little. The song is, admittedly, heavy on the expletives. I find, however, that the language brings the right tone to the song reminding us all to be HUMBLE.

Look, I’m going to be honest. This was the first year I decided to check out some of Miracle of Sound’s musical stylings. What I found was, unsurprisingly, good. I struggled to think of a song from 2017 that I had actually heard because when it comes to music I’m usually anywhere from six to twelve months behind the times. Anyway, the song that snuck into my brain this year was Miracle of Sound’s song about Wonder Woman: The Moment.

Using the familiar riff from Wonder Woman’s theme as a starting point, Gavin Dunne (the man behind Miracle of Sound) crafts a song that begins with a heart-pounding beat and a strong rock beat. The heavy backs away as the vocals of featured singer Karliene come to the front. Then, as the chorus approaches, both instruments and vocals combine to create an awesome and empowering anthem. The song perfectly captures what makes Diana such a compelling character. The music shows what a rock-solid powerhouse she is, while the lyrics show her conflicted mind regarding the soul of humanity. I’m not the kind of person who works out, but if I did, this would be my amp up song.