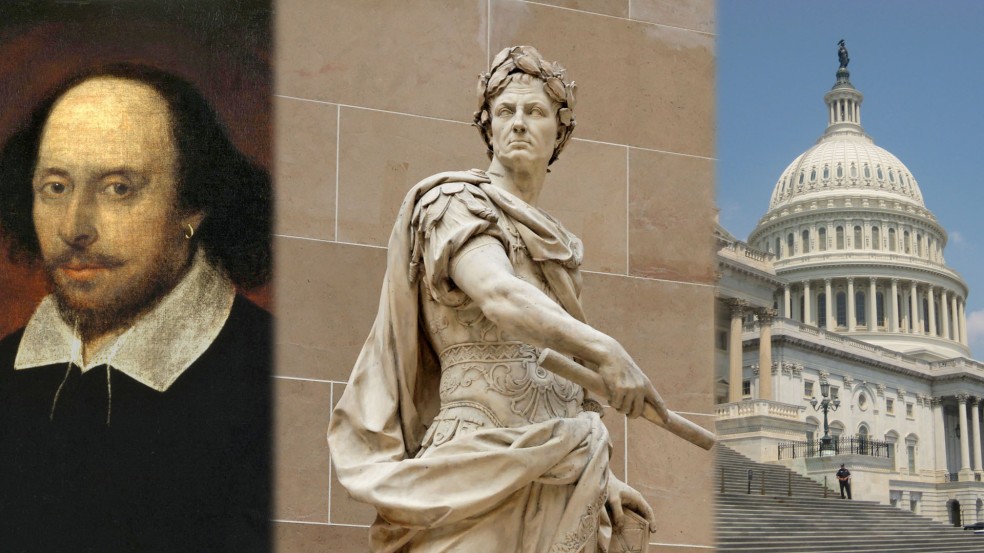 So recently I’ve have been the Dungeon Master for a bi-monthly game of D&D. I’ve been running the game in my own setting which I’ve been building since the beginning of the year. I still don’t have an all-encompassing name for the world. As part of this, I’ve been investigating advice on how to build a world. There are some decent sources for shaping land masses and creating societies. There is a lot of worldbuilding info out there. However, I wanted to draw on something I have some actual expertise in and hopefully provide some useful on the subject. That thing is language and stories.

END_OF_DOCUMENT_TOKEN_TO_BE_REPLACED 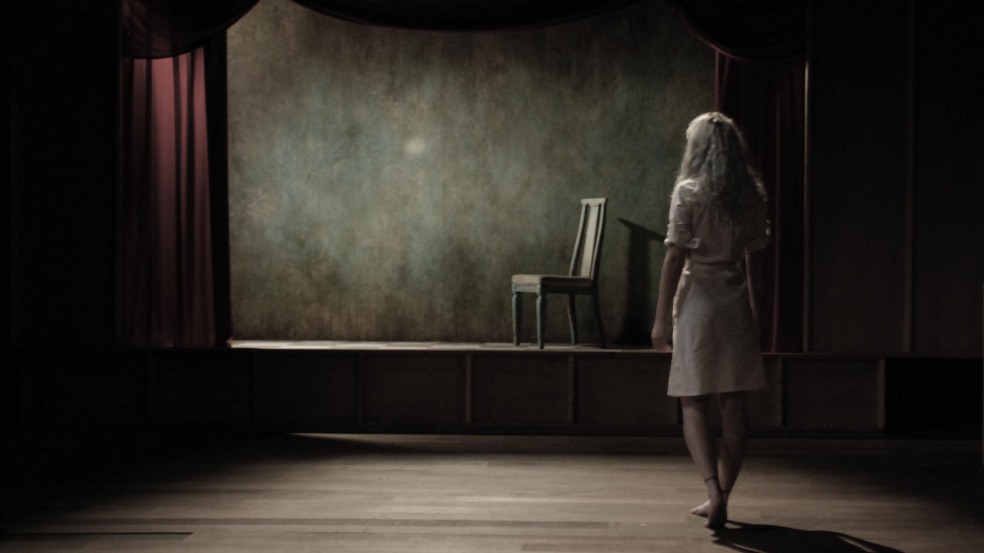 Stepping on the creaky boards, a million memories came flooding back. The space has barely changed in twenty years. She noticed the new paint in places. The stage was in a halfway state, vaguely resembling the set from the prior set. She had acted the words of a dozen notable playwrights on this stage from Shakespeare to Ibsen to Brecht. She had played everything from Lucy in Cosi to a gender-swapped Hamlet. That was many years ago though. The face of a younger woman adorned the posters that hung all around the foyer. Her hair had begun to grey, and wrinkles had formed at the corners of her eye. Whereas she had once played the role of ingenue Cecily in The Importance of Being Earnest, she now feared that the role of Lady Bracknell was not far off.

‘Hasn’t changed a bit, has it?’ a voice came from backstage.

END_OF_DOCUMENT_TOKEN_TO_BE_REPLACED 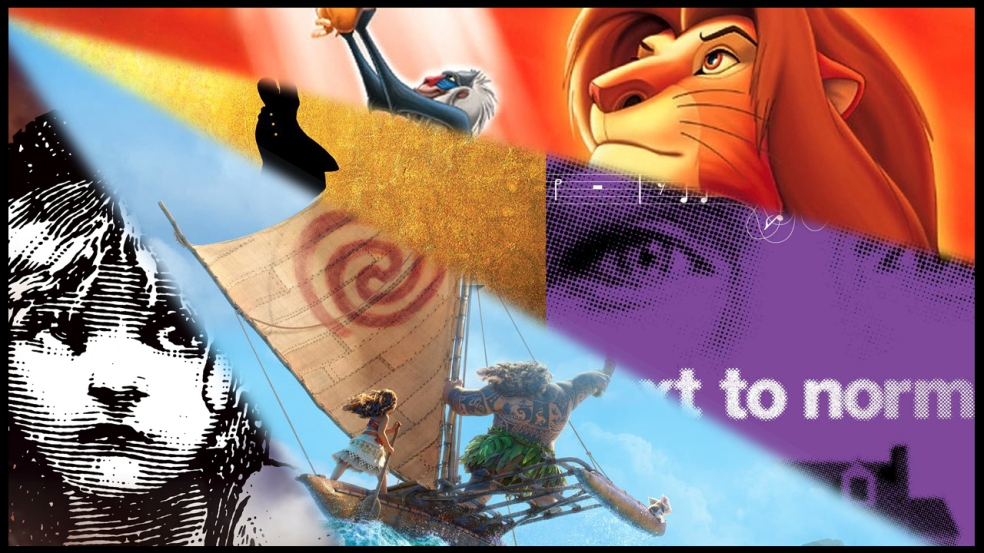 So recently I went to see Moana in cinemas. I loved it, and you might hear more about it from me soon. Anyway, it prompted me to think about the reasons I love musicals. Not everybody likes musicals and it’s always somewhat baffled me. I understand it from a taste perspective but I think that there’s a musical for everyone who loves music.